ONCE AGAIN, THE ANNUAL SWIM-A-MILE FOR WOMEN WITH CANCER! 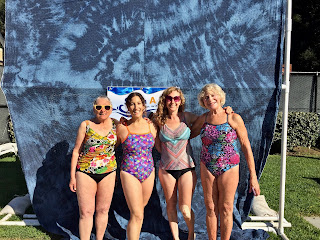 On October 3, 2017, I swam the Swim A Mile for Women with Cancer, a benefit for the Women's Cancer Resource Center in Oakland, California (WCRC).

This was my 20th year to do the swim.

For my team of four, "Janet's Angels" (Harriet, Allison, Amy, and me in the photo above), this was a bittersweet swim.

We all were swimming in memory of our dear friend, and Harriet's daughter, Janet, who passed away at the end of May after 10 years with metastatic breast cancer.

Janet has swum with us for the past several years and we miss her.

Thanks to our generous sponsors, our team has raised close to $9,000 for WCRC, and, I personally have raised nearly $5,000.  Those who sponsored us are friends of Janet and also have their own friends and family who have been touched by cancer.

For my sponsors I swam in memory/honor of close to 100 people who have been touched by cancer.

These are some photos from the Swim A Mile.  At the end of this post, I've included a tribute to Janet, with photos of Janet and some links to videos that include her. 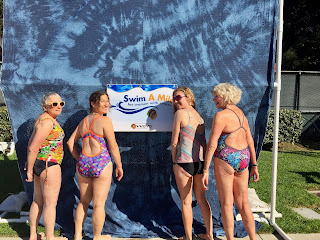 Team "Janet's Angels" with "Janet ♥" written on our backs 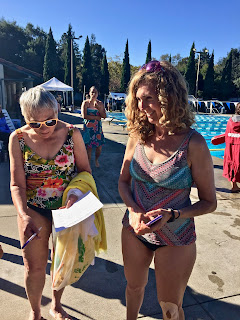 Harriet and Amy getting ready to swim 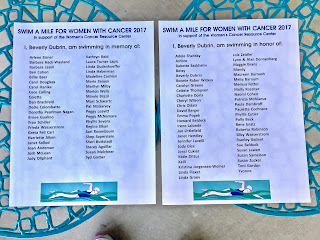 My list of those I and my sponsors remember and honor 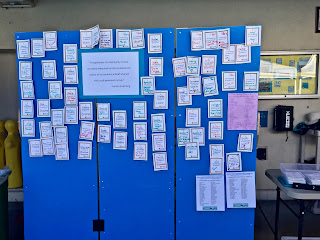 The Swim a Mile Memory/Honor board 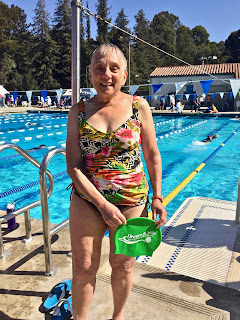 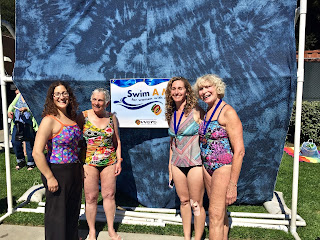 Just as happy after the swim 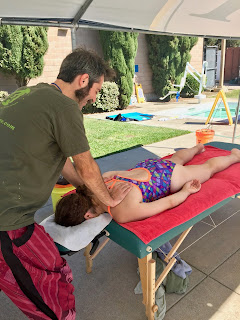 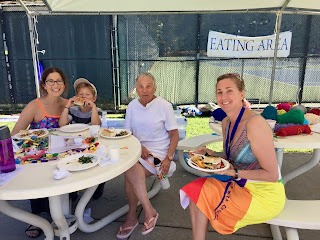 As always, there is plenty of delicious food to enjoy before and after the Swim 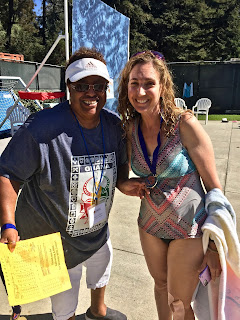 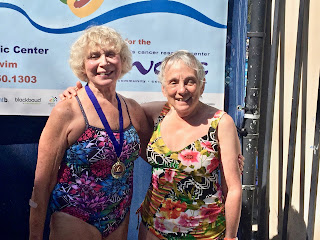 Harriet has been swimming with me for 10 years. 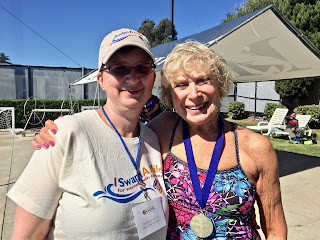 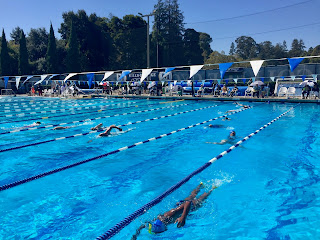 The Swim goes on for two full days in the beautiful Mills College pool.  About 500 people swam this year. 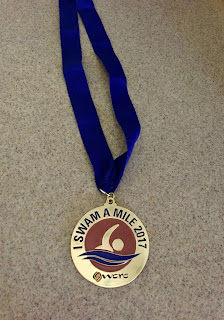 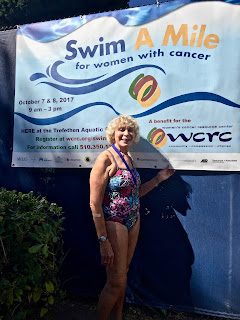 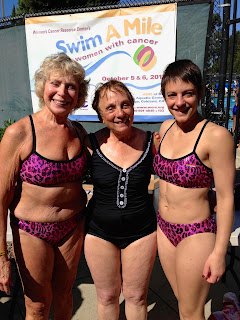 Janet's first Swim a Mile with me and Harriet 2013 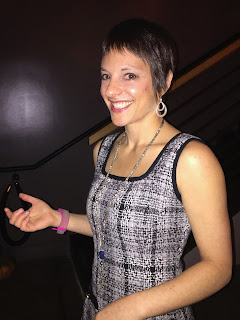 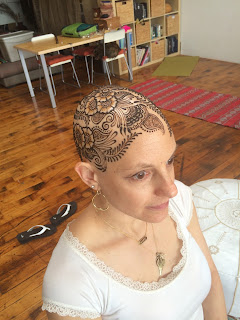 Janet's Creative Way to Deal with Hair Loss from Chemotherapy 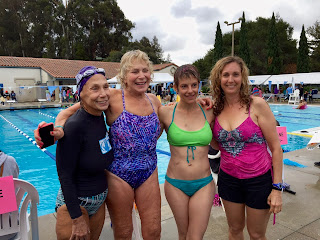 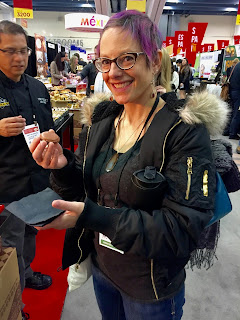 A presentation at the 2016 Exponential Medicine Conference in San Diego, CA.

"With You by Thousand Days featuring Janet Sollod, a music video.
Posted by Where-To-Guide at 3:40 PM 1 comment: Links to this post